written by Tommy Lee May 26, 2020
Kenny Loggins, center, at an empty Hollywood Bowl on Saturday.

Kenny Loggins has played the Hollywood Bowl many times. But never like this.

The artist performed Saturday night at the iconic Hollywood amphitheater and sang some of his biggest hits, including “Footloose,” the single he co-wrote for the hit 1984 Kevin Bacon film of the same name.
The unique concert was part of an ongoing fundraiser, RWQuarantunes, which takes place each weekend on a private Zoom call.
Talent agent Richard Weitz and his 17-year-old daughter Demi are the brains behind the concert series, which they say has raised more than $3 million for food banks, hospitals and related Covid-19 relief efforts.
“To think that two months ago when Demi and I started the RWQuarantunes that we would go from our kitchen to the Hollywood Bowl is not only surreal but very humbling,” Weitz, a partner at William Morris Endeavor, told CNN.
Saturday marked the 10th benefit concert that RWQuarantunes has done but the first to use the Hollywood Bowl. Although the venue is shuttered for the 2020 season, Weitz managed to get permission for Loggins to perform there. Los Angeles mayor Eric Garcetti also attended.
Much to the delight of viewers, Bacon also made an appearance on the virtual fundraiser Saturday from his home.
“When we were making the movie, we didn’t have the song yet,” Bacon said while introducing Loggins. “In the middle of shooting, Kenny was still writing the song. It was just Kenny on an acoustic guitar, that was the demo … I heard the song and was like, ‘Yeah, That’s cool.’ It just hits you. I did what I could, but I don’t think the movie would have been what it was without it.”
Loggins and Bacon were just part of a night filled with memorable performances, including Seal singing his hit “Kiss from a Rose.”
TV chef Rachael Ray shared a snap of Rob Thomas, who performed his 1999 smash single “Smooth” with Carlos Santana.

Loved the @BillShore from @NoKidHungry talk about the incredible work they do every day on last nights #RWquarantunes. Honored to be a partner of their work. Also @thisisrobthomas, @santanacarlos, Dennis DeYoung…! RU kidding me?! Congrats to Richard Weitz + his daughter, Demi! 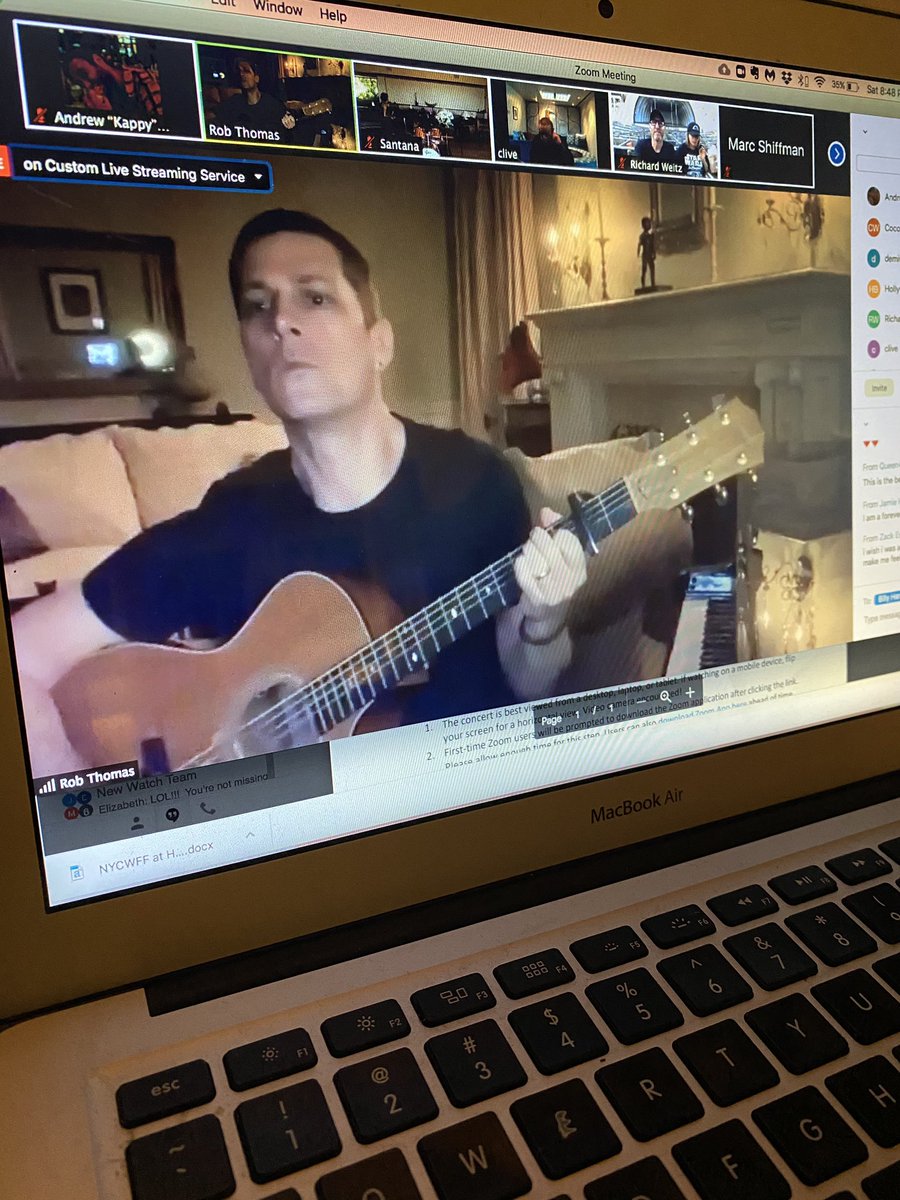 See rachael ray’s other Tweets
Artist Billie Eilish also jumped on to discuss a vegan charity she has launched with her mom.

“Billie Eilish has always been ahead of her time, and she is so friggin smart,” says Mayor Garcetti of @billieeilish in surprise appearance during Richard Weitz’s Hollywood Bowl show. She shouts out vegan charity she launched w/ mom Maggie and says she’s at home cuz Mayor said so https://twitter.com/chrissgardner/status/1264375734807588864 … 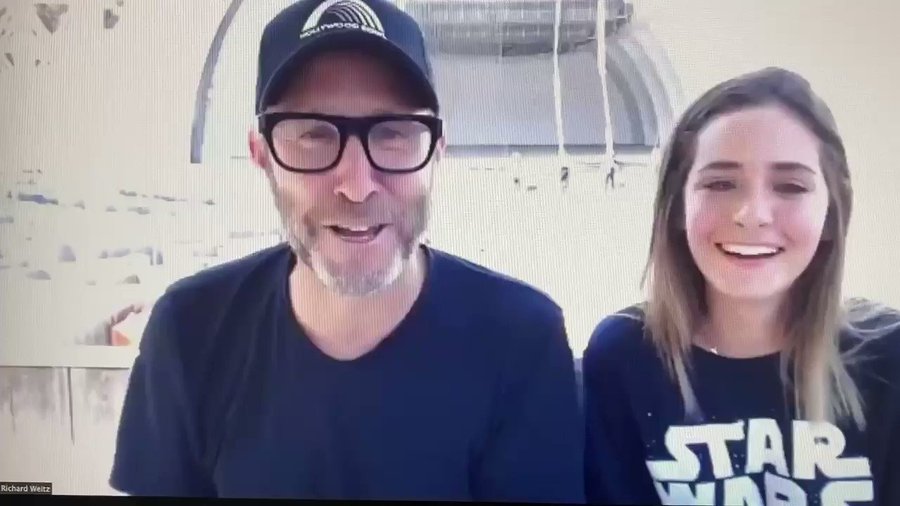 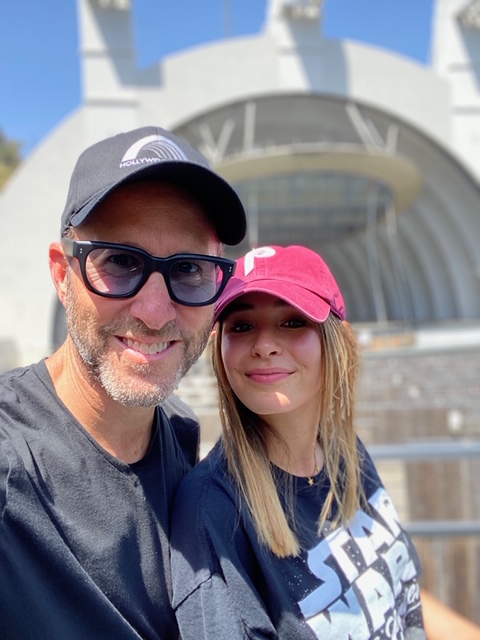 See Chris Gardner’s other Tweets
Also performing were The Killers, Barry Manilow, Gavin DeGraw, Andy Grammer, Bryan Adams, Elvis Costello, Gloria Gaynor and former Styx frontman Dennis DeYoung. Famed record producer Clive Davis, who Weitz called his “Zoom wingman” and has been a staple at all the virtual fundraisers, also made an appearance from his home during the evening.
The shows are by invitation only because of copyright infringement issues with some of the songs and because Zoom limits the number of callers who can join at once, Weitz told CNN.
RWQuarantunes has raised money for such charities as No Kid Hungry, Youth Orchestra Los Angeles, Saban Community Clinic, Cedars-Sinai Hospital, United Way Worldwide, Team Rubicon, Vanderbilt Hospital, CDC Foundation, Baby2Baby and the Los Angeles Regional Food Bank. Goldman Sachs CEO David Solomon donated $200,000 to No Kid Hungry during Saturday’s show, Weitz said.
0 comment
0
FacebookTwitterPinterestEmail

Jill Scott has us wanting to try Patti LaBelle’s spinach

Jill Scott has us wanting to try Patti...